Malta: 13th May 2021 – Stakelogic, the in-demand developer behind some of this year’s most popular casino games, has added another classic slot to its already impressive portfolio of retro titles.

Ultra Joker has been produced in collaboration with Hurricane Games via the developer’s Greenlogic® program that sees it team up with rising star studios on a series of game launches.

Ultra Joker has been designed to appeal to fans of retro slots, taking a 5×3 reel grid format with 5 paylines and featuring the classic bar, star, x and fruit symbols.

The game, which comes with three RTP versions, sits towards the high end of the volatility scale to deliver plenty of fast-paced action with every spin.

The Ultra Joker is a Wild symbol that can appear on all positions across all three reels and substitutes for all other symbols to build up some truly epic win combinations.

This is taken to the next level with the Joker Multiplier pot that starts x1 and increases by x1 with every losing spin – a standard win then resets the pot to x1.

The multiplier is then applied to a win combination that includes the Ultra Joker – up to a maximum multiplier of x100 – with a max win potential of €480,000.

If that wasn’t enough to get player pulses racing, Ultra Joker also includes a Win Repeater bonus which is triggered when the reels fill with the same symbol.

A wheel then appears on the screen offering the chance to “win repeat” – the wheel default is 50/50 and doubles the players winnings if it the wheel stops on the “Win” segment. Players can change the win chance and the WIN with the + / – buttons below the wheel.

Salvatore Campione, Head of Greenlogic® at Stakelogic, said: “Ultra Joker is a great addition to our classic slot portfolio thanks to its strong design and highly entertaining gameplay.

“You can feel the big win anticipation build with every spin, and thanks to the wilds and multipliers, big wins are very much on the cards with this slot.

“It was a pleasure to work with Hurricane Games which consists of a highly talented team of designers and developers who came together to build and launch a truly great slot.”

Breaking down the boundaries of

Choose among some bonuses and free spins that fits your taste below. Claim your bonus and get started today! 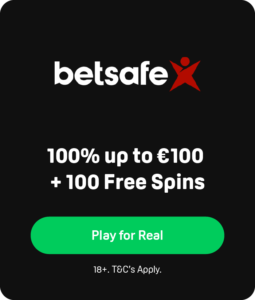 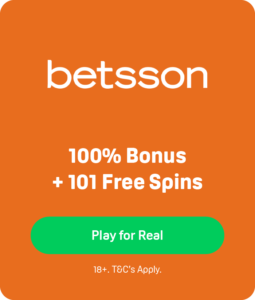 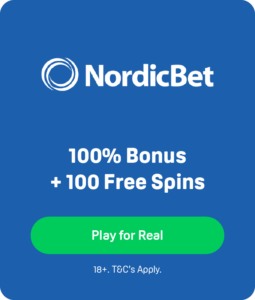 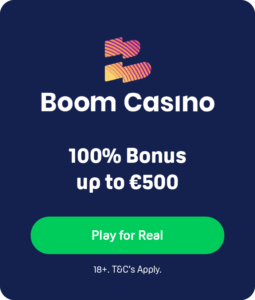